Speaking to the media at the Secretariat on Monday, Kamal urged CPD to work ‘for’ the people instead of ‘standing against’ the country. His comments came after CPD on Sunday questioned the country’s 8 percent GDP growth, comparing the figure to ‘a kite without a string’. “How much taxes are […]

In an audio recording uploaded on the Telegram app, the Islamic State mourned the loss of al-Baghdadi, who led the organisation for nearly a decade, and its spokesman, Abu Hassan al-Muhajir, who was killed a day after al-Baghdadi and who had widely been considered a potential successor. The audio recording […]

Prayer for healing: Trust in God to overcome the cancer   Prayers for healing – Be hopeful … God is our hope and our promise. He holds all things in His hands and He performs miracles. We are a part of His family and He loves us. Even if we are in serious […] 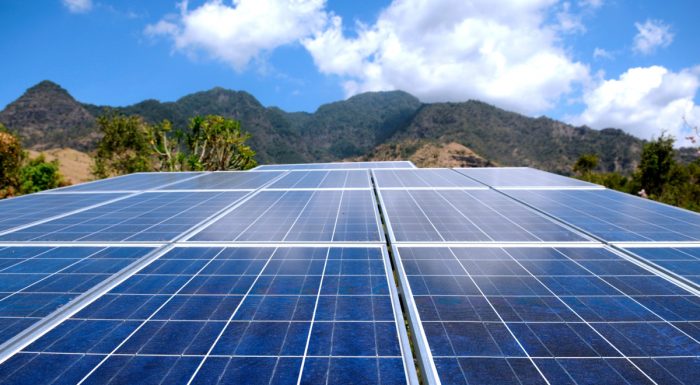 solar energy advantages and disadvantages. Solar panels are extremely popular, but the question may arise whether everything is that positive? Why people are increasingly opting for this sustainable form of energy generation, certainly has to do with the following benefits associated with solar energy and the use of solar panels. […]

“We will do whatever necessary to implement the announcement on freeing Bangladesh from tobacco menace,” he told an event in Dhaka on Wednesday. The minister claimed the number of smokers in Bangladesh has decreased to 35 percent of the population from 40 percent. But he expressed concerns over the rising […]

The Queen is in Dhaka as the UN Secretary-General’s Special Advocate for Inclusive Finance for Development. Mahmood Ali led a finance ministry delegation on Saturday at the meeting in the capital. Financial Institutions Secretary Ashadul Islam and Finance Secretary Abdur Raouf Talukder were also present as members of the delegation. […]

Spain dominated the opening 20 minutes and looked set to easily book their berth in next year’s finals but Sweden goalkeeper Robin Olsen pulled off a string of superb saves as his side grew into the game. Striker Berg put Sweden in front early in the second half after his […]